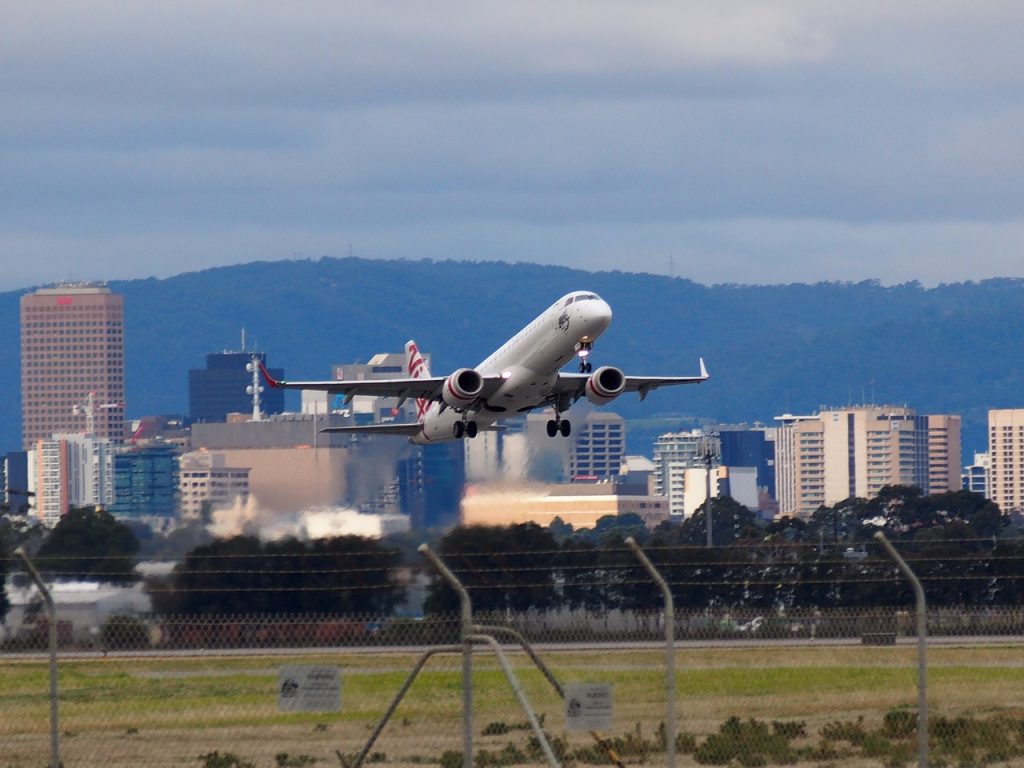 One of the most common objections to the engagement of Christians and Church leaders in the political discourse is the principle of Separation of Church and State.  This objection is usually given on the assumption that the Church has no mandate or right to influence the political realm.

In a recent article in the Sydney Morning Herald, Senator Penny Wong was quoted as saying –

“Religious freedom means being free to worship and to follow your faith without suffering persecution or discrimination for your beliefs. It does not mean imposing your beliefs on everyone else” … “And it most emphatically does not mean deploying the power of the state to enforce one set of religious beliefs. One’s own views should not determine the rights of others.” SMH, May 17, 2017

Clearly, Senator Wong was invoking the thought that Christians and Church leaders should stay out of the political discourse thus not “imposing your beliefs on everyone else”.  The logical conclusion to Ms Wong’s statement is that Christian thought has no place in the political realm. But is this consistent with the doctrine of “Separation of Church and State”?

Separation of Church and State was a phrase used by Thomas Jefferson and others expressing an understanding of the intent and function of the Establishment Clause and Free Exercise Clause of the First Amendment to the Constitution of the United States which reads: “Congress shall make no law respecting an establishment of religion, or prohibiting the free exercise thereof…”

The intent of separation, or as Jefferson called it, “a wall of separation between Church & State” was in fact to allow the Church protection to freely practice its rites, rituals and proclamation of the Gospel without interference or prejudice by the State.  In a western secular democracy this by no means precludes Christians or Church leaders from entering the political discourse.  To put it another way, the Separation of Church and State was designed to keep the State out of the Church, not to keep Christians or Church leaders out of politics.

So Senator Wong uses a conveniently warped view of Separation of Church and State to attempt to silence the Christian voice on matters such as same sex marriage, abortion and euthanasia.  Her notion that “One’s own views should not determine the rights of others” should also exclude herself and those with atheistic, socialistic, capitalistic, [insert other ideology] worldviews from determining the rights of others!?  Of course this is nonsense.  We all have a right and, dare I say, a responsibility to freely express our opinion on political matters.

Many Pastors I speak to insist they want nothing to do with politics yet the origin of the word politics is the Greek word politikos literally meaning “affairs of the cities” or “the things concerning the polis” (ref: Politics: Aristotle).  I suggest that pastors who are not interested in the affairs of the city, state or nation will struggle to be effective in preaching the Gospel, which is the Great Commission of Christ (Matthew 28:18-20).

So my question “should Christians be involved in politics” is somewhat rhetorical.  It may in fact be argued that Christians have a responsibility and even a mandate to be involved in the “affairs of the city”.  This logically applies to local, state and federal politics.