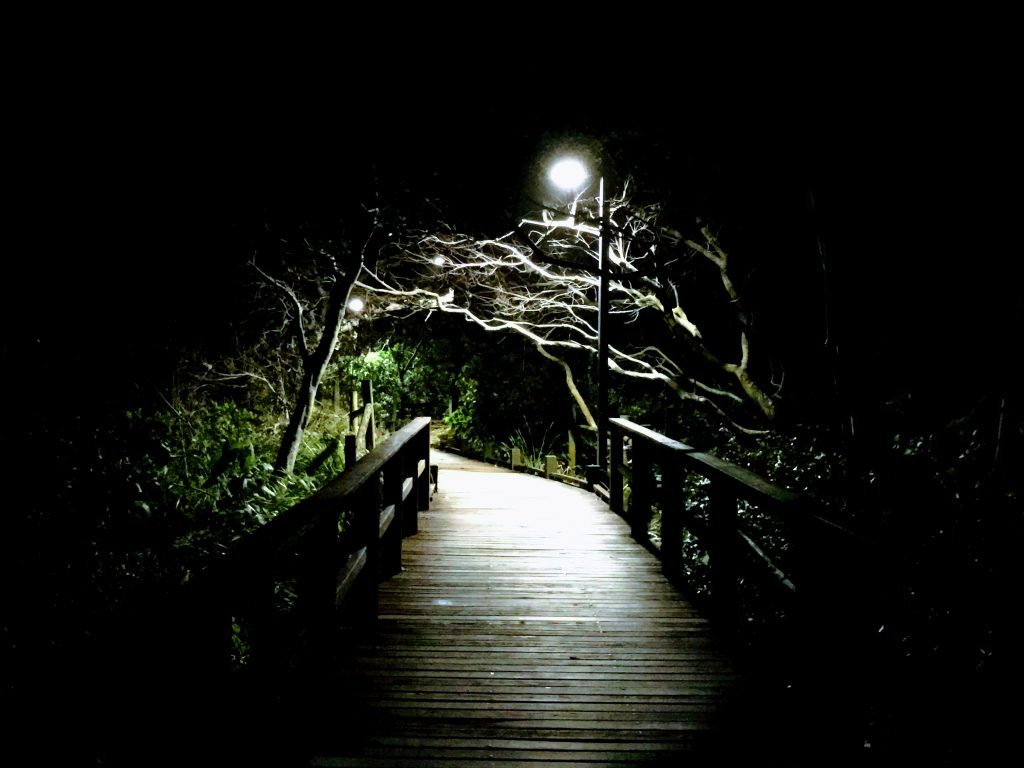 In November, 1789, Benjamin Franklin wrote these words in a letter: “…In this world, nothing can be said to be certain except death and taxes“. Of course, these two still hold true in a world where uncertainty abounds! In contrast, Many of the enduring and unchangeable institutions upon which societies have been built for millennia have either changed into something unrecognizable or are under threat of extinction. Marriage is no longer a sacred covenant exclusively reserved for one man and one woman. Gender is no longer male and female. Children are no longer able to grow up innocently oblivious to an ‘adult’ world.  Love is no longer defined in the selfless terms of 1 Corinthians 13, instead “love is love” – whatever and whomever we want it to be. Life is no longer sacred, instead we ‘terminate’ unwanted births, the chronically ill and the aged. It is inevitable we will see far reaching consequences in a world where our moral compass is struggling to find ‘true north’.

Yet in this world, under siege by secular ethics and moral relativism, there is a clear path available. In John’s gospel, chapter 14, verse 5, the ‘doubting disciple’, Thomas, said

“Lord, we don’t know where you are going, so how can we know the way?”.

Jesus’ answer to him was clear and non-evasive, unlike the answers we are accustomed to from of our politicians. Jesus said, in verses 6,

“I am the way and the truth and the life. No one comes to the Father except through me.”

Christianity always prospers under adversity and persecution. God has a bias to the poor, oppressed, hurting and those devastated by sin. Jesus announced his plan for broken humanity in Luke 4:18, 19, when he quoted from the prophet Isaiah

“The Spirit of the Lord is on me, because he has anointed me to preach good news to the poor. He has sent me to proclaim freedom for the prisoners and recovery of sight for the blind, to release the oppressed, to proclaim the year of the Lord’s favour.”

“It is not the healthy who need a doctor, but the sick. I have not come to call the righteous, but sinners.”

Might it just be that the Church’s finest hour is before us? I’m not talking about the return of Christendom or the apocalypse, but maybe as the church ministers to a broken world from the margins of society, we will see God’s power confirming the words and works of His people

“to release the oppressed, to proclaim the year of the Lord’s favour”.

Whatever the scenario; God is not caught off-guard by twists and turns in the path ahead!

So where are you going? Are you walking aimlessly through life, living as a victim of circumstances, on a path that is poorly illuminated, with twists and turns that conceal imminent danger? Jesus says the same to you as he does to all who doubt;

“I am the way and the truth and the life. No one comes to the Father except through me”.

If you accept Jesus at his word, the twists and turns will, most likely, still be there, but he will never be caught off-guard and neither will you!